...continued from the Noah's Ark Blog.

This is the reason why i had to make a separate blog on this.
The theme park had it's own Park where you would take a long hike tour to places like a Windmill Station, Adventure Journey, A Heritage Centre and a Solar Tower along with 15 different Garden Attractions. All the way up to the hill top was a Look Out where you would view birds and all. But the most special of all was on the other end of the hill - A Secret Garden. 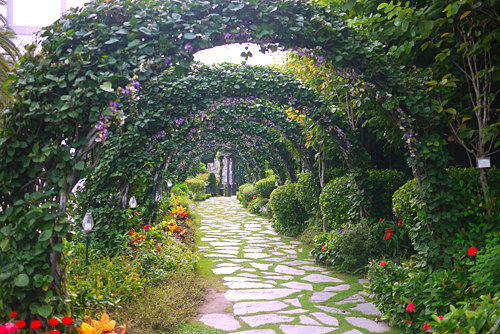 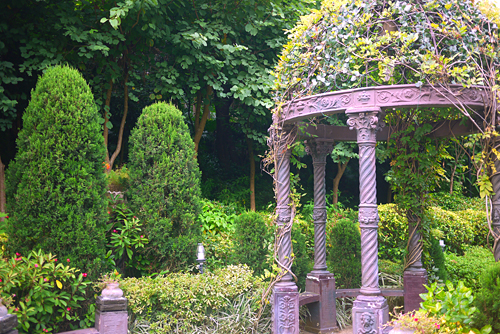 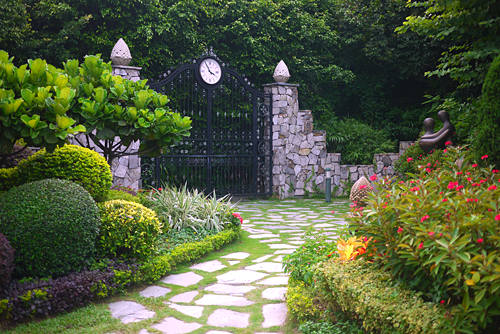 The name was actually Sweet Garden, (which to be honest i think it's a rather shitty name for such a surprisingly pretty garden) I saw a couple taking their wedding photos here too. The garden was very romantic and i wished i could go through that mysterious gate. Just imagine what could lie behind it... there could be an entire other half of the world we never knew about! ...Or nothing! Who knows!

Though, it's probably something...

Pictures taken on my Panasonic GF1.
Posted by Lukian Wang

Want to see more? Join me on Instagram!
User: Xoy

Quote of the Day

“My life isn't as glamorous as it may seem. Every family has its secrets and untold tear shedding stories. All i can do is try to live my every day trying to improve and to bring a better chapter into our lives. It doesn't matter how you start or how it ends, what matters is; your effort.” Lukian. 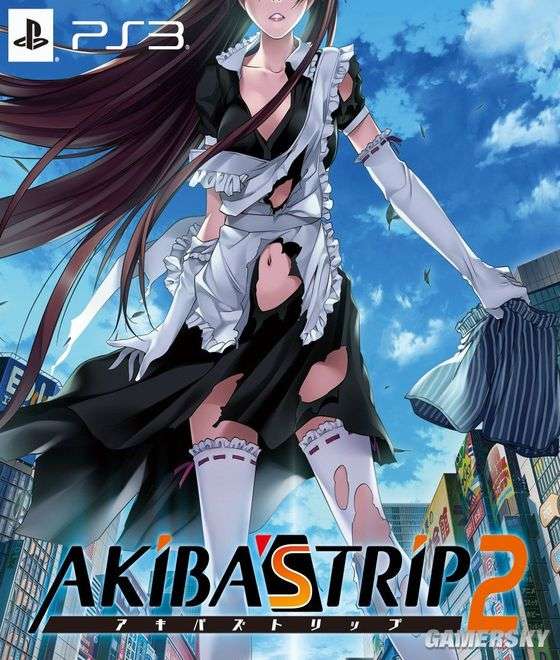